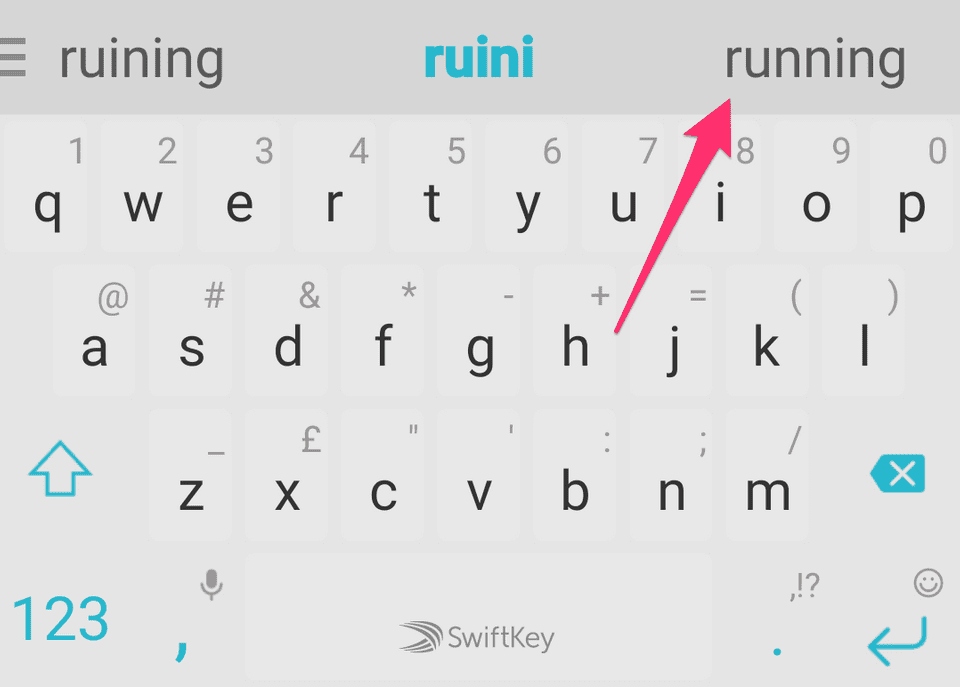 N-grams are sequences of items such as letters, words, phonemes, syllables etc. The ‘n’ in n-grams refers to the number of items in the sequence. For example the term “4-gram words” refers to four words that occur in sequence.

Two benefits of n-gram models are that they are simple and scalable in the sense that they can be developed using small data sets and then applied to data sets of large sizes.

Maximum likelihood estimation (MLE) is used to determine the probability of words in a n-gram model. The probability of a word in a n-gram model is given by P(w) = count(w)/count(wprev), where w is the word and wprev is set of the previous words. count(w) is the number of times the n-gram occurs. count(wprev) is the number of times the (n-1) gram occurs.

It may not be feasible to embed a n-gram model into an application. An alternative is to measure the performance of the model independent of any application. This is called intrinsic evaluation. This can be carried out using Perplexity. Perplexity is a quantitative measure of how perplexed or confused the language model is when required to predict the probability of a given set of words. A low Perplexity value, implies that the model is less surprised to learn about the given set of words. For n-gram models, Perplexity is equal to the nth root of the inverse of the product of probabilities of each word, given the previous words.

The following steps can be used to generate a n-gram language model from a given input text file:

The first step is to analyze the given data. This involves determining various text statistics such as number of lines of text, word count, file size, type of textual content etc. This will give an idea of the size of the input data as well as the words and symbols that are not useful. This information will be used in the “Data Cleaning” step.

The data in these files needs to be non overlapping. For example the first 80% of the lines in the input data file can be used for the train file, the next 10% for the validation file and the last 10% for the test file. If the train and validation files contain the same data, then the model will predict data it already knows, which can result in overly exaggerated performance scores. This is known as over-fitting.

The next step is to remove unwanted symbols and words from the train file that was generated in the previous step. For example vulgar words, foreign words, punctuation symbols, non alphabetical symbols etc may be removed. Once the data has been cleaned, the next step is to generate n-gram tokens from the data.

From the above example, we can see that the higher the n-gram size, the more information or context is provided. Each of the above n-grams are stored along with their respective frequencies, which is simply the number of times, the n-gram occurs in the entire document.

Support for n-grams in R

R is a programming language that is well suited for performing tasks related to Data Science. A R package is software that performs a specific task. The packages tm and quanteda are frameworks for text processing. They provide functions for generating and analyzing n-gram tokens.